Our yacht
The history of the Privilege catamarans started in 1985 when Philippe Jeantot, a famous French yachtsman and two-time winner of the single-handed round-the-world yacht race the BOC Challenge, and the founder of the Vendée Globe Race, together with his companion René Bernard founded the Jeantot Marine shipyard in Les Sable-d’Olonne.
​
In the same year Philippe Jeantot showed his first catamaran at a Paris boat fair, where the vessel was regarded as a great success. The shipyard had quickly launched mass production of catamarans under the Privilege brand and by 1989 had become one of the leaders in the multihull yachts segment.
​
In 1992, the Privilege 482 model was presented. It was designed by Guy Ribadeau Dumas and on this catamaran a crew cabin appeared for the first time, in addition to four guest cabins. This catamaran was mostly aimed at the charter market and at people fond of making family ocean cruises with a high level of comfort.
​
The Privilege 482S model appeared in 1993 featuring a number of updates from the base model. As a result of the updating, the hull design was changed to improve the sailing characteristics of the catamaran compared to older 482 version.
​
So, it is our pleasure to introduce to you…. Sun Child - sailing catamaran, Privilege 482S.
​
The catamaran for the special children of the “SUN CHILD SAILING” project! 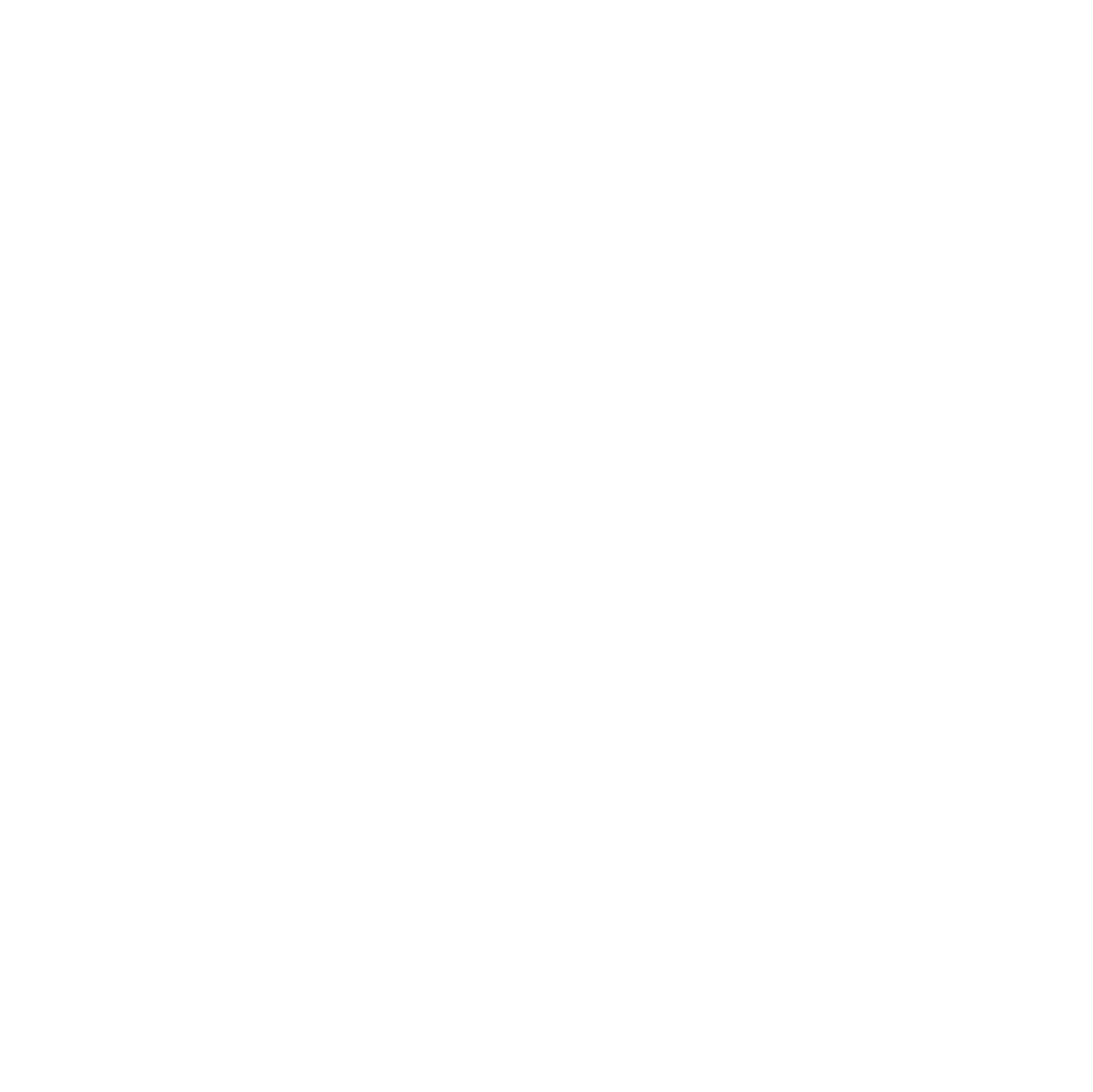